In 1930, Salvador Dalí, who had just met Gala, his wife, bought a small fishing hut north of Cadaques in Spain. Over the years, it is a labyrinthine house and studio, a sort of architectural manifesto of surrealism, which extends hidden among the olive trees. Dalí painted his major works there. 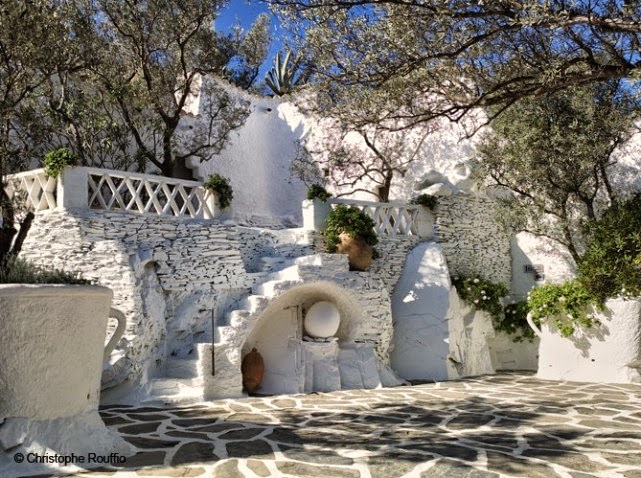 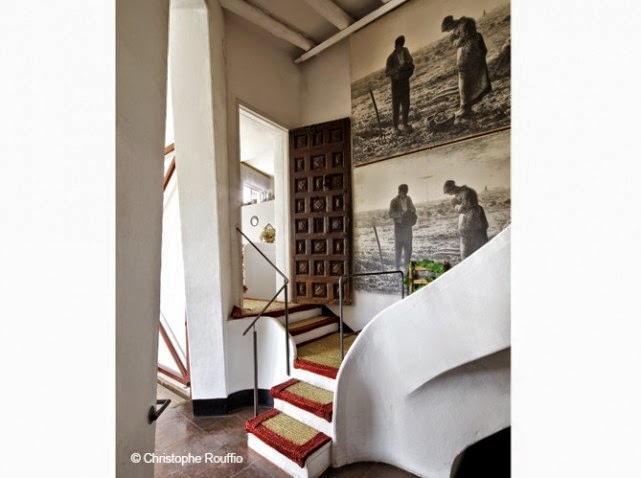 Inside the decor was designed by Gala which is unusual, unclassifiable and unique, full of unusual objects, the internal structure was designed by Dali himself the rooms are linked by both narrow and wide corridors, mezzanines and stairs a labyrinth, multiplying the access between the inside and outside, with the views of one another. 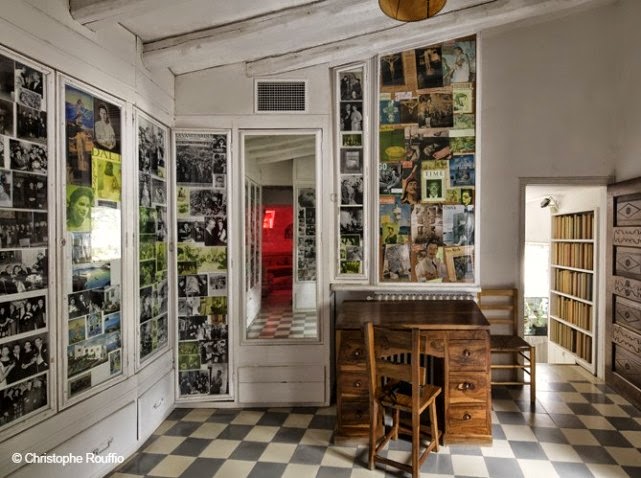 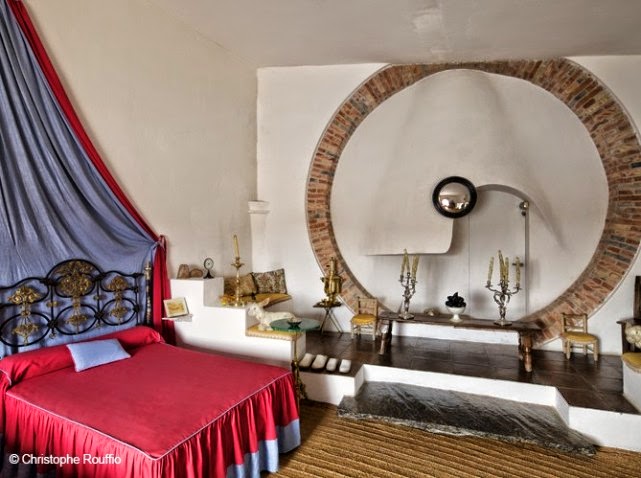 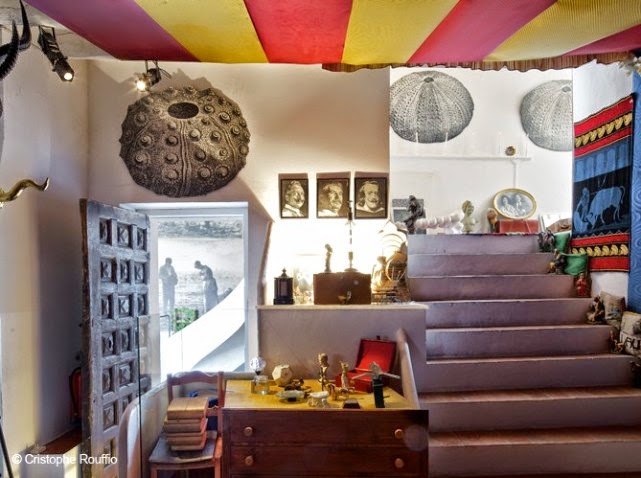 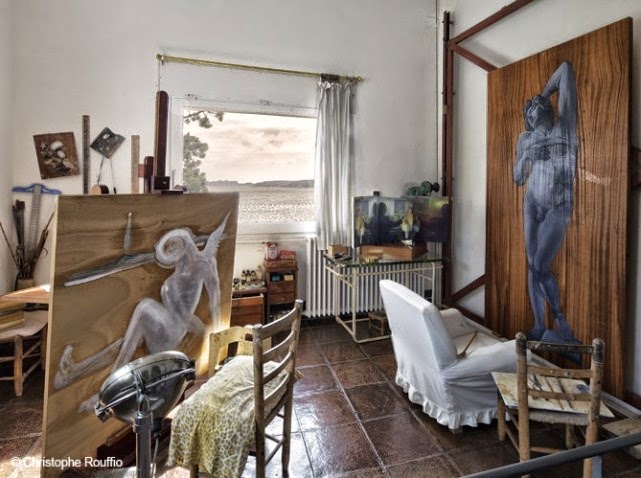 In the studio, on the easel, the Work that Dalí left unfinished the day he deserted Portlligat after Gala's death in 1982. 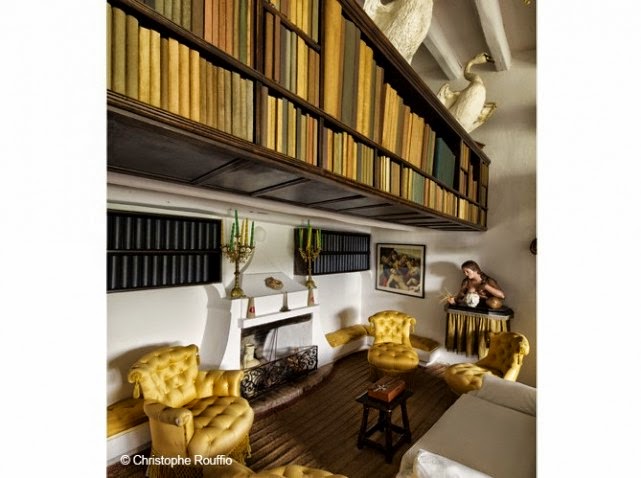 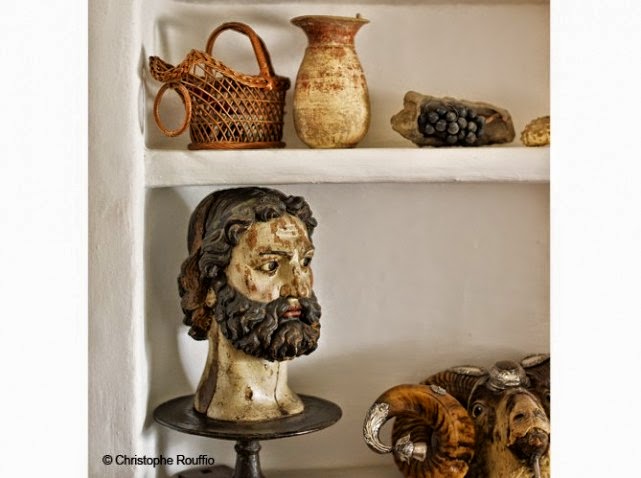 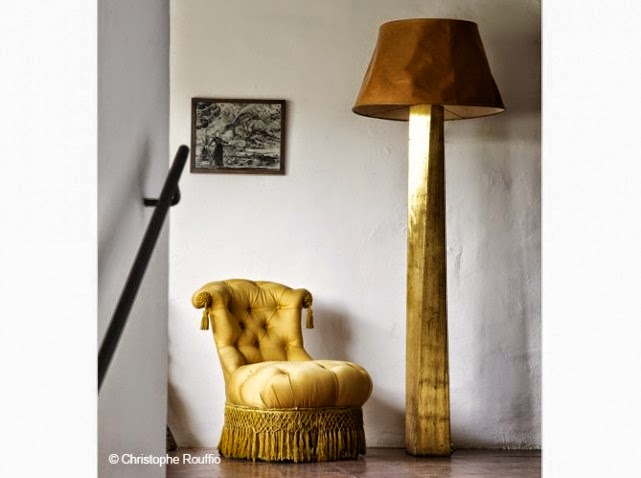 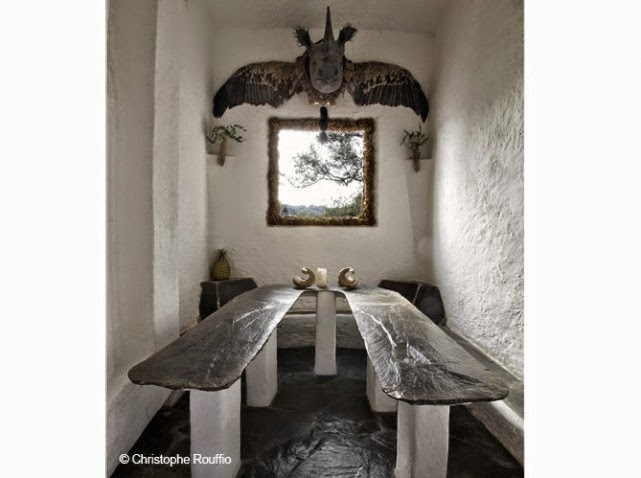 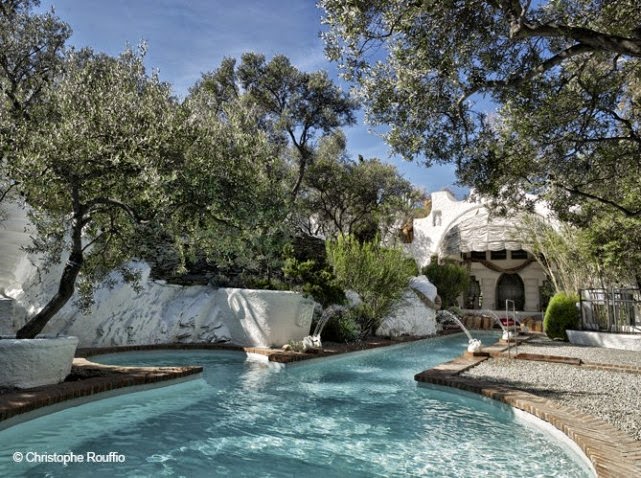 In 1982 the death of Gala Dalí left home never to return, leaving what was the theatre of his love, his creation and his happiness.
source

The Persistence of Memory
One of his best paintings. After entertaining guests in the evening, Dalí sat at the table looking upon the soft, half melted Camembert cheese. Suddenly the idea of melting watches came to him and he immediately got to work.
via

My thought for the day 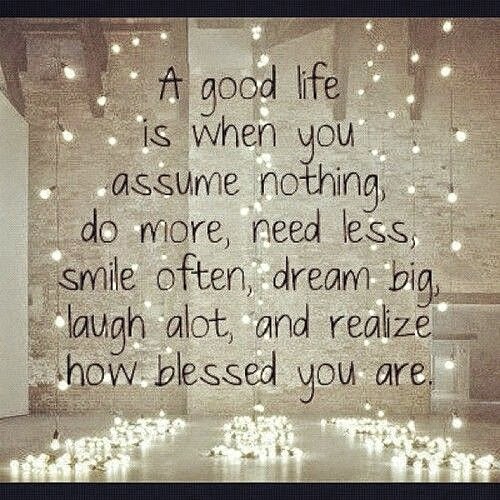 My name is lulu klein and I am passionate about creating unique and inspiring spaces for my clients. Having travelled and worked in many countries I feel that has given me a good understanding of the world of interiors and here I can share all that inspires me, interior design, art, photography, food, travel and all that makes me smile. A place of inspiration. I hope you enjoy and always love to get your feedback, thank you.

I will always try and credit the owner and source of images where ever I can, some of the images and information posted on this blog are copyrighted to their respective owners unless otherwise stated, if you find an image that belongs to you and you would like it removed, please email me and I will take it down. If you find something you would like to copy from my blog, all I ask is that you credit the link back to me, thank you. Lulu.